Seriously Tw!sted is a passion for Electronic music and legendary partying. Our spectacular one-night clubbing events drip with the sexy beats of our resident DJs and guests. Friends brought together by their love of Music and good times – this is our ticket to ride.

We will continue to write our history of seductive events, soul-moving Music and great times one outstanding party at a time.

Artists we worked with 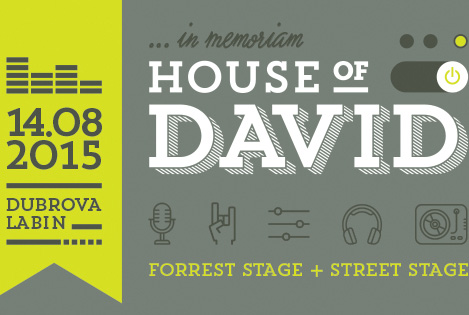 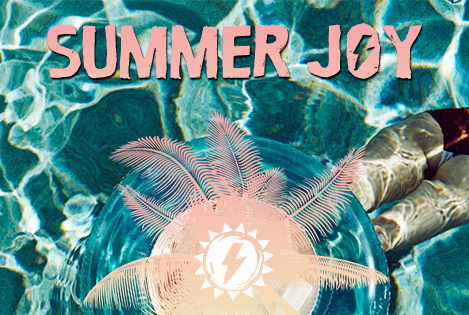 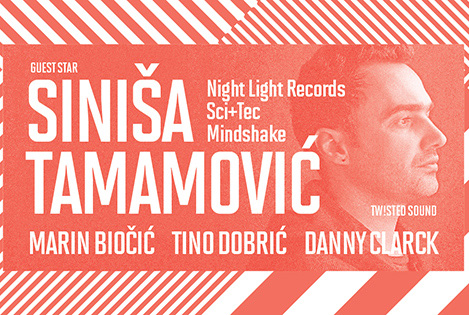 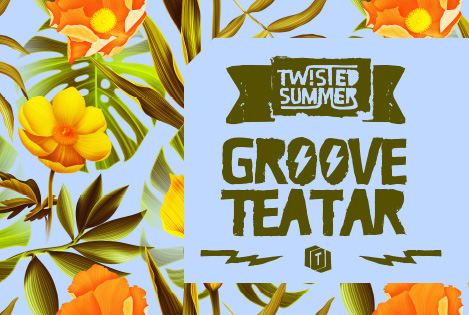 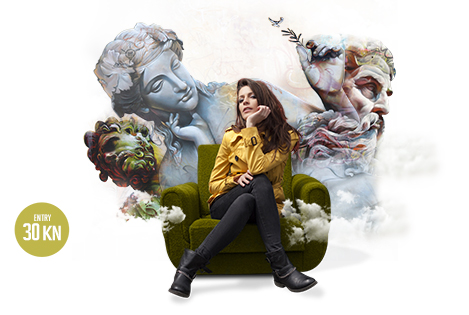 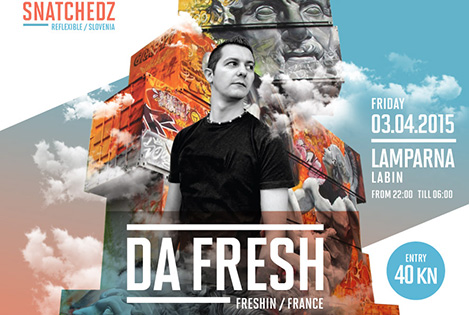 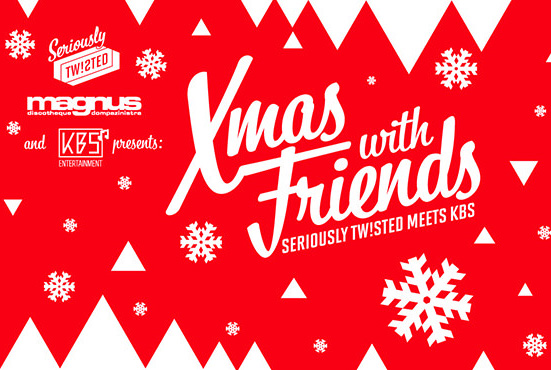 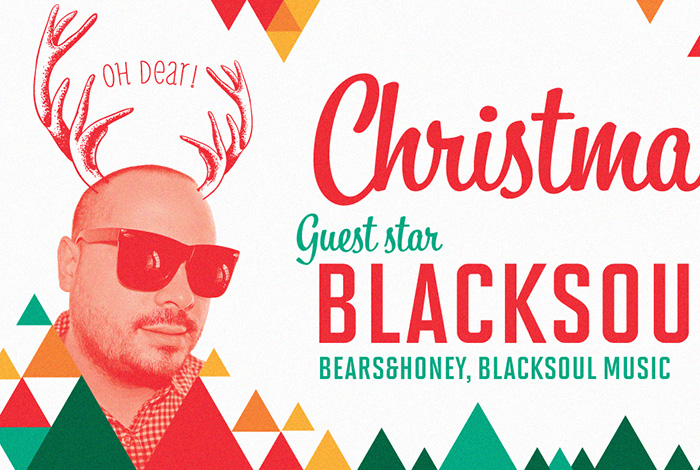 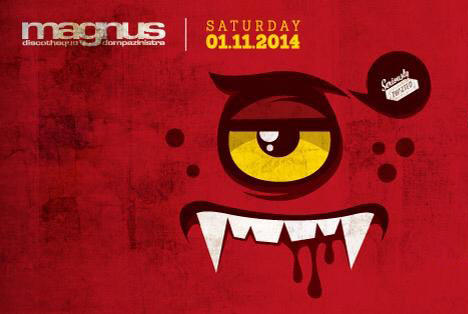 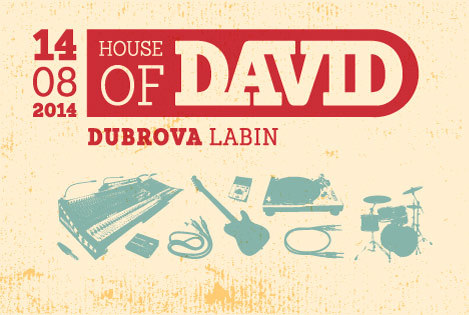 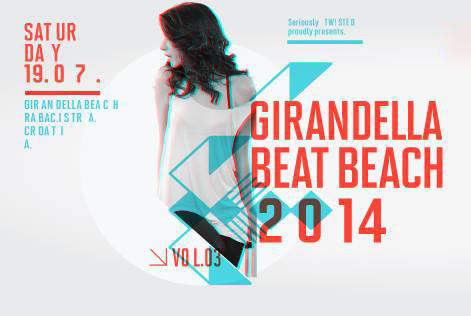 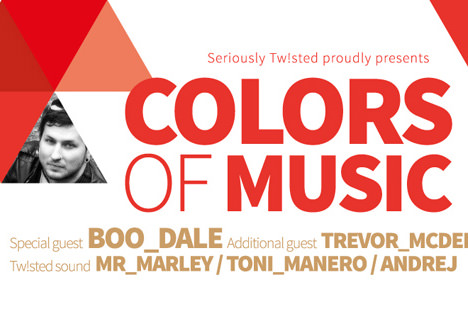 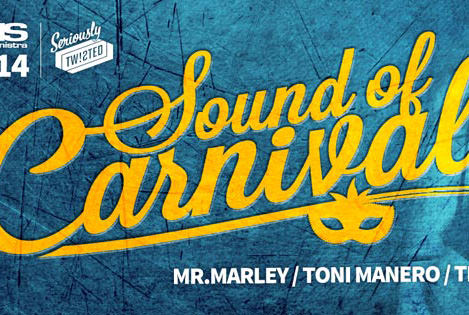 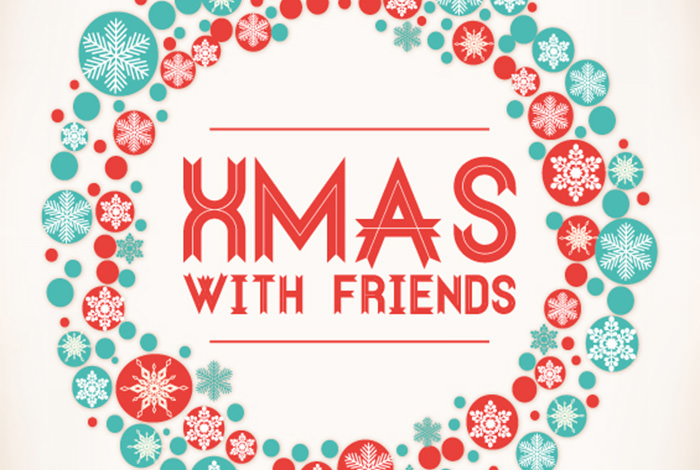 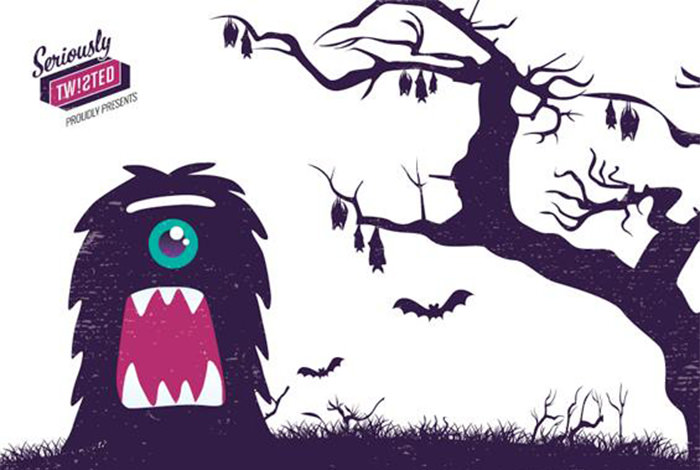 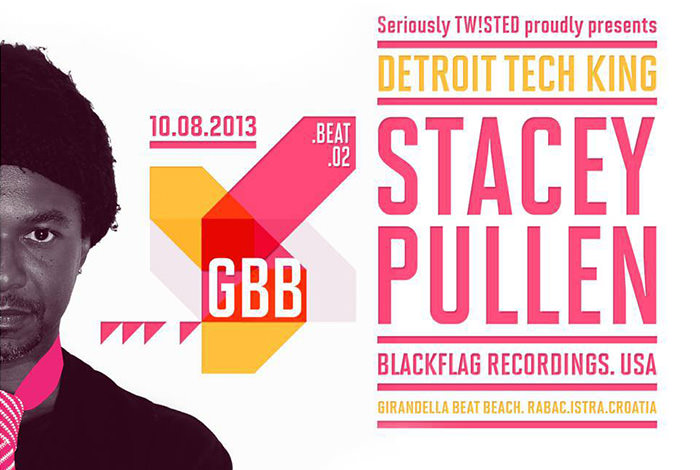 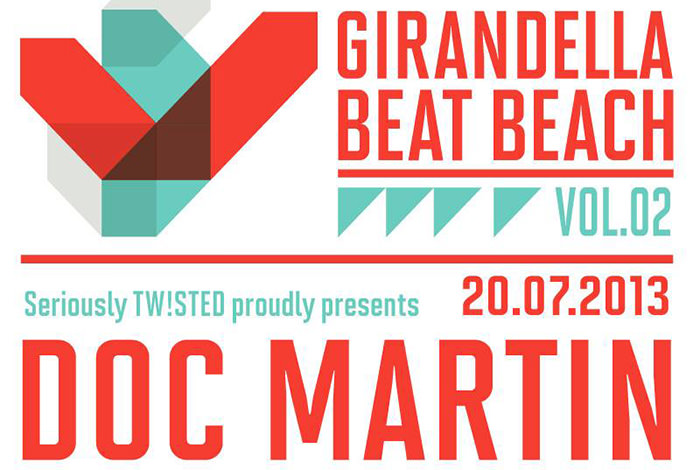 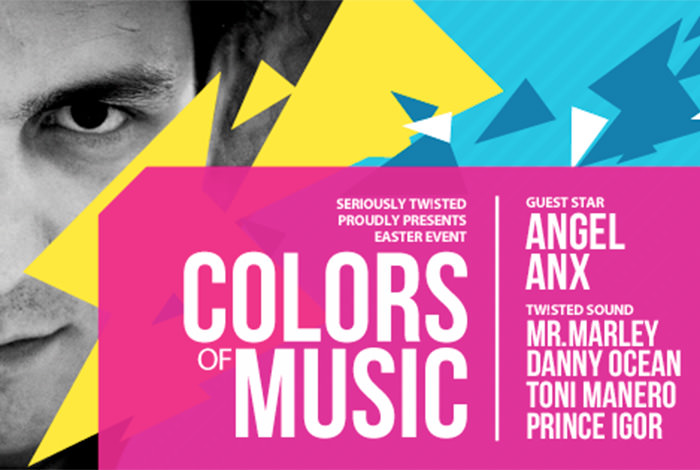 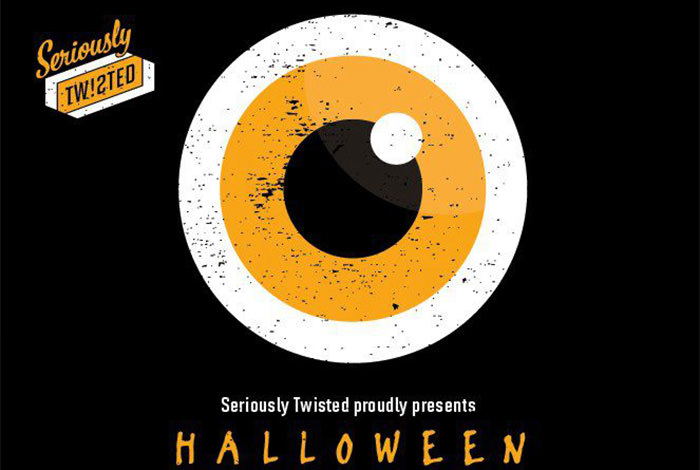 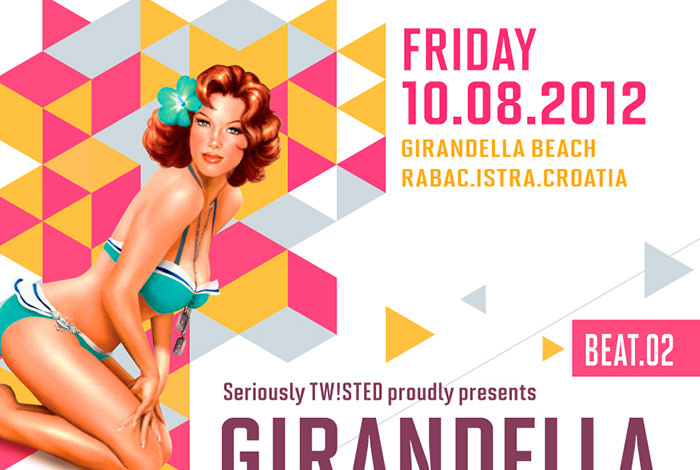 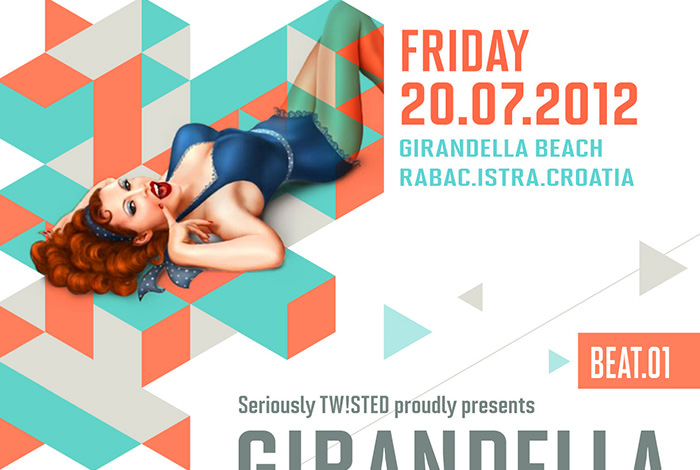 Events are Powered by d&b systems

d&b is regarded as one of the leading companies in this market as a result of the use of technological developments, system integration principles, quality of construction and standard of service.

Art. Love. Genius. Our resident DJ artists are seasoned and ready to provide the best music and parties the Adriatic has to offer. Beachside or in clubs, festival or one-night party, their legends are known and revered. Pleasure and beats, period. 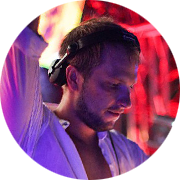 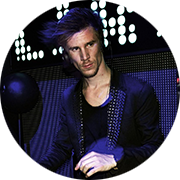 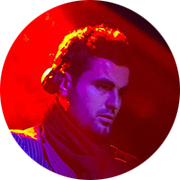 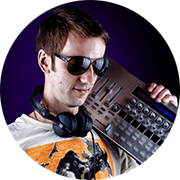 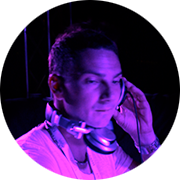 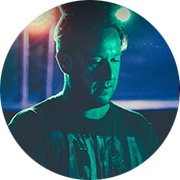 Modern photography combined with thick, seductive beats and blissful vibes. We present for your viewing pleasure the latest fragments of visual evidence of great times brought to you by Seriously Tw!sted. The one and only.

Do you have a question that hasn't been answered in this web site? Please don't hesitate to contact us for more information.